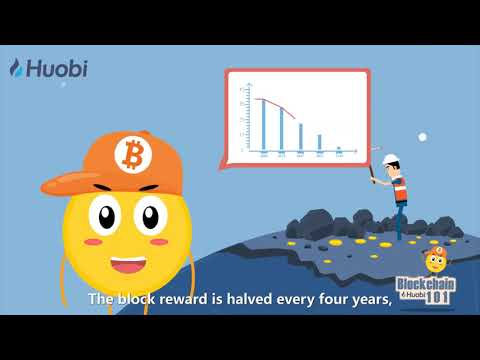 The concept of Bitcoin (#BTC) was created by #Satoshi Nakamoto as a peer-to-peer, decentralized digital currency.

In 2009, Nakamoto mined the first block and received 50 Bitcoins as a block reward. The block reward is halved every four years and all Bitcoins are estimated to be mined by 2140, with a total supply of 21 million in circulation.

As time passed, Bitcoin gradually attained market recognition. Germany became the first country in the world to accept Bitcoin payments; Microsoft, Dell and other renowned companies followed suit; You can even buy an Alienware computer using Bitcoins! Also, investors can invest in Bitcoins on reputable exchange platforms such as Huobi.

Still unsure? Follow Huobi’s “100 Things You Should Know About Blockchain” and become an expert in no time!

How to buy ZIL through Transak (tutorial)

THE ENTIRE WORLD Is Flipping BULLISH On Bitcoin & Cryptocurrency (In 2020). HUGE Bull...