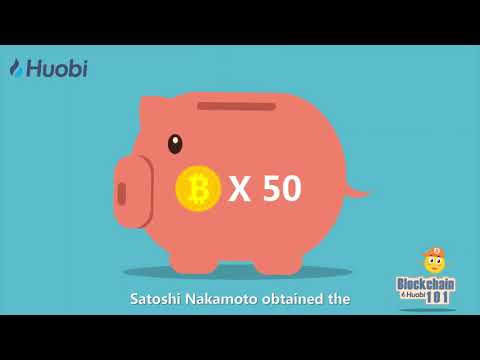 The Birth of the first Bitcoin!

For that, Satoshi Nakamoto obtained the first 50 Bitcoins as the reward. To commemorate the birth of Bitcoin, Mr. Nakamoto put that day’s headline of The Times article about a possible bailout for banks in the UK into the first block.

Mr. Nakamoto did that to authenticate the time of Bitcoin’s birth. What a brilliant mind!

Huobi Research – 2022: Where Should We Focus in the Blockchain Industry!

Around The Block Ep 11 – Community in Web3 with Alexis Ohanian

Did the Next “ALTSEASON” Just Get CANCELLED!? Truth Is…

My Thoughts On The Crypto Markets

What’s Next for Bitcoin? Levels to Watch