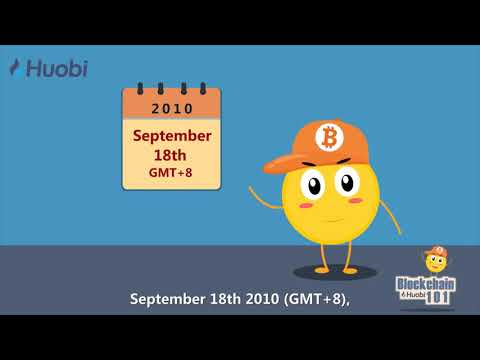 As more mining rigs join the fray, it becomes more difficult to solo mine Bitcoins. Therefore, miners come together with their rigs to form a mining farm or mining pool.

Blockchain 101 Ep 33 – How to invest in cryptocurrencies through an exchange platform?