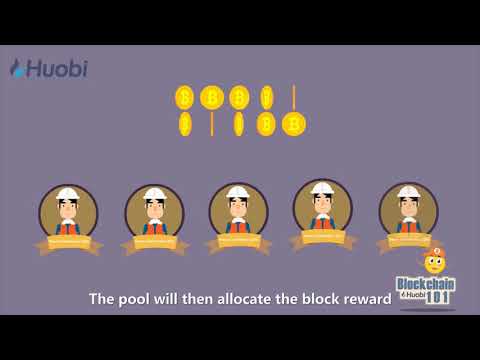 With an increasing number of miners, the #Bitcoin network experienced a surge in mining difficulty. It becomes impossible for solo miners to mine Bitcoin. As such, the mining pool is created. No longer limited by geographic locations, mining pools combine the computing power of miners and mining farms worldwide. Mining pools process transactions as the miners compete for the right to update the ledger.

With the aggregated computing power, the mining pool has a higher chance of successfully mining Bitcoins. The pool will then allocate the block reward in proportion to each miner’s computing power contribution. Compared to solo mining, joining a mining pool creates a steady income stream.

Currently, major mining pools with notable computing power include F2Pool, Antpool, BW, BTCChina, and BitFury. With the exception of BitFury, they‘re all founded in China.

BigONE Exchange : How to protect the asset security of the wallet?

BigONE Exchange : How to choose a wallet ?

The State Of Crypto | Bitcoin vs Altcoins – Who Will Win?