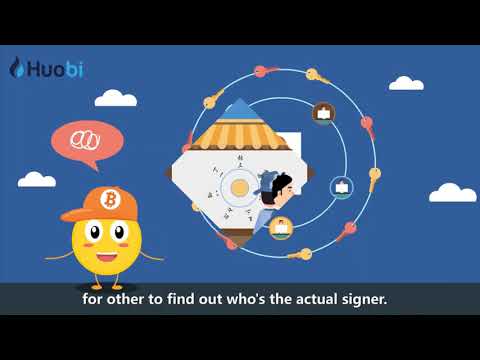 What is a ring signature?

The Monero network would first mix the signatory’s public key with another public key before signing a message, making it impossible for other to find out who’s the actual signer.

This is similar to the submission of joint petitions in ancient China where the identity of the person who initiated the petition is protected by having all the signatures in the shape of a ring, without any indication of sequence, thereby hiding the identity of the initiator.

See also  The FTX Podcast - $BASED Episode with an Anon Ghoul

Around The Block Ep 4 – The Multichain World

Ep. 6: Can the metaverse be both censored and free? | Send It | OKEx Insights

Join the Crypto.com Croeseid Testnet as a Validator